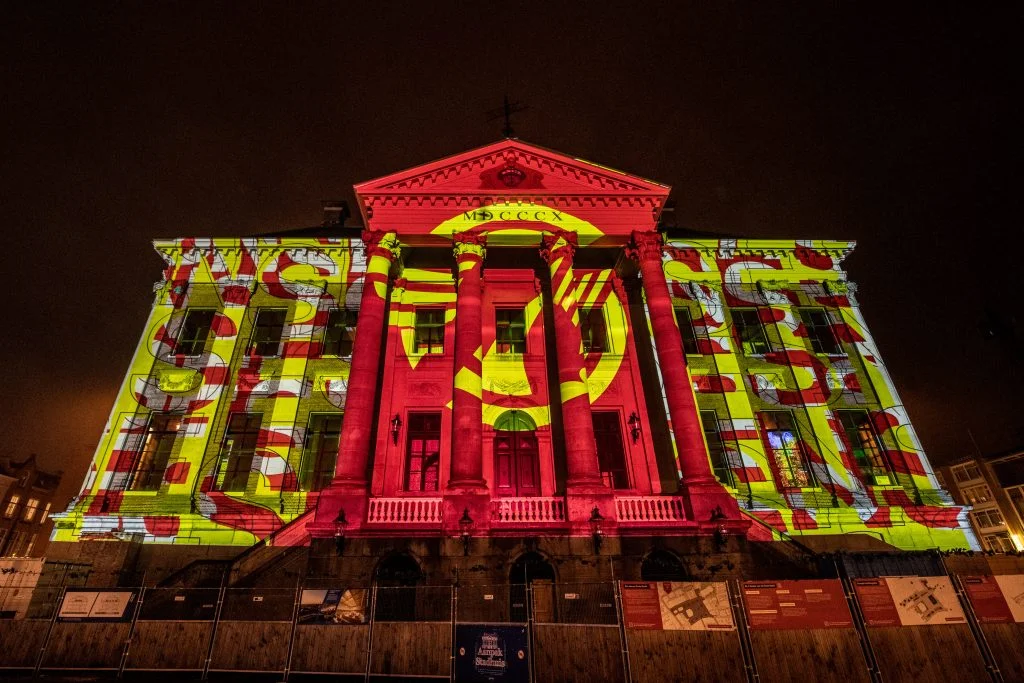 The thirty-sixth edition of ESNS, the showcase festival and conference has come to a close, showcasing the best new European artists and uniting a hopeful but exhausted music sector via its digital platform.

This year’s event took place in a hybrid format, with several keynotes and panels happening physically in Groningen, supplemented with delegates dialling in from all over the world. The fact that so many delegates were present at the digital conference this year says something about the necessity, involvement and loyalty among music professionals to network and connect on the platform.

The main theme of the 2022 ESNS conference was ‘Building Back Better, Together’, focussing on getting the industry back on its feet after two years of the pandemic. A few highlights include the keynote by Marjan Minnesma, director of Urgenda and the opening keynote of Frans Timmermans, executive Vice-President of the European Commission, responsible for the Green Deal. Other conference keynotes were delivered by Merck Mercuriadis, Jeremy Sirota and Mark Mulligan.

The online edition once again offered artists a much greater reach for their showcases via ESNS channels and media partners, continuing its mission in promoting and circulating new European music.

Dago Houben, director of ESNS says: “We have allowed the conference and the showcase festival to continue this year, because we do not want to and cannot drop up-and-coming European artists and we also want to give the sector an opportunity to ‘meet each other’. But again; without an audience and physical networking capabilities, it would be downright irresponsible. Despite the fact that there is definitely screen fatigue, we were able to perform our platform function for the national and international music industry. Europe is open, the Netherlands are ready to follow suit.”

The ESNS conference – themed ‘Building Back Better, Together’– observed together with the various sector organisations, that a long-term vision on reopening the cultural sector is lacking in the Netherlands.

The conference featured 76 panels and 228 speakers and focused on important themes such as sustainability, inclusiveness and fair pay. Various keynotes touched on these subjects; The opening keynote by Vice-President of the European Commission Frans Timmermans, responsible for the Green Deal, the keynote by Urgenda director Marjan Minnesma and a keynote interview with Merck Mercuriadis by Helienne Lindvall about better pay for artists. Other panels covered topics such as diversity, cancel culture, NFTs, the metaverse and mental health. Plus, there were plenty of opportunities for networking at the digital conference.

Another highlight of this year’s conference is the launch of the new tools ESNS Radar & ESNS Analytics. This platform gives the sector insight into the successes of artists based on radio airplay, streaming results, festival bookings and followers on social media.

ESNS is home of several awards ceremonies, including the coveted Dutch Popprijs which was won by DI-RECT. Furthermore, the Music Moves Europe Awards 2022 were presented, the European Union Prize for popular and contemporary music. The awards celebrate emerging artists who represent the European sound of today and tomorrow. Meskerem Mees is taking home the prestigious Grand Jury Prize. This year’s Public Choice Award goes to Ladaniva. The five winners of the Music Moves Europe Awards 2022 are: Blanks, Denise Chaila, Дeva, Mezerg, and Alina Pash.

Registrations for ESNS 2023, January 18 – 21, 2023, are now open. There’s a limited number of registrations available for the Super Early Bird rate via the ESNS website.