Since 2018, the Prins Bernhard Cultuurfonds has annually awarded the Pop Stipendium to promising pop artists or bands in order to develop their (inter)national career. Every year, three artists are nominated of which one eventually wins the cash prize of €10.000,-.

This year’s winner is the garage-popband The Vices. They were rewarded with the prize during the online version of ESNS on January 21 2022. 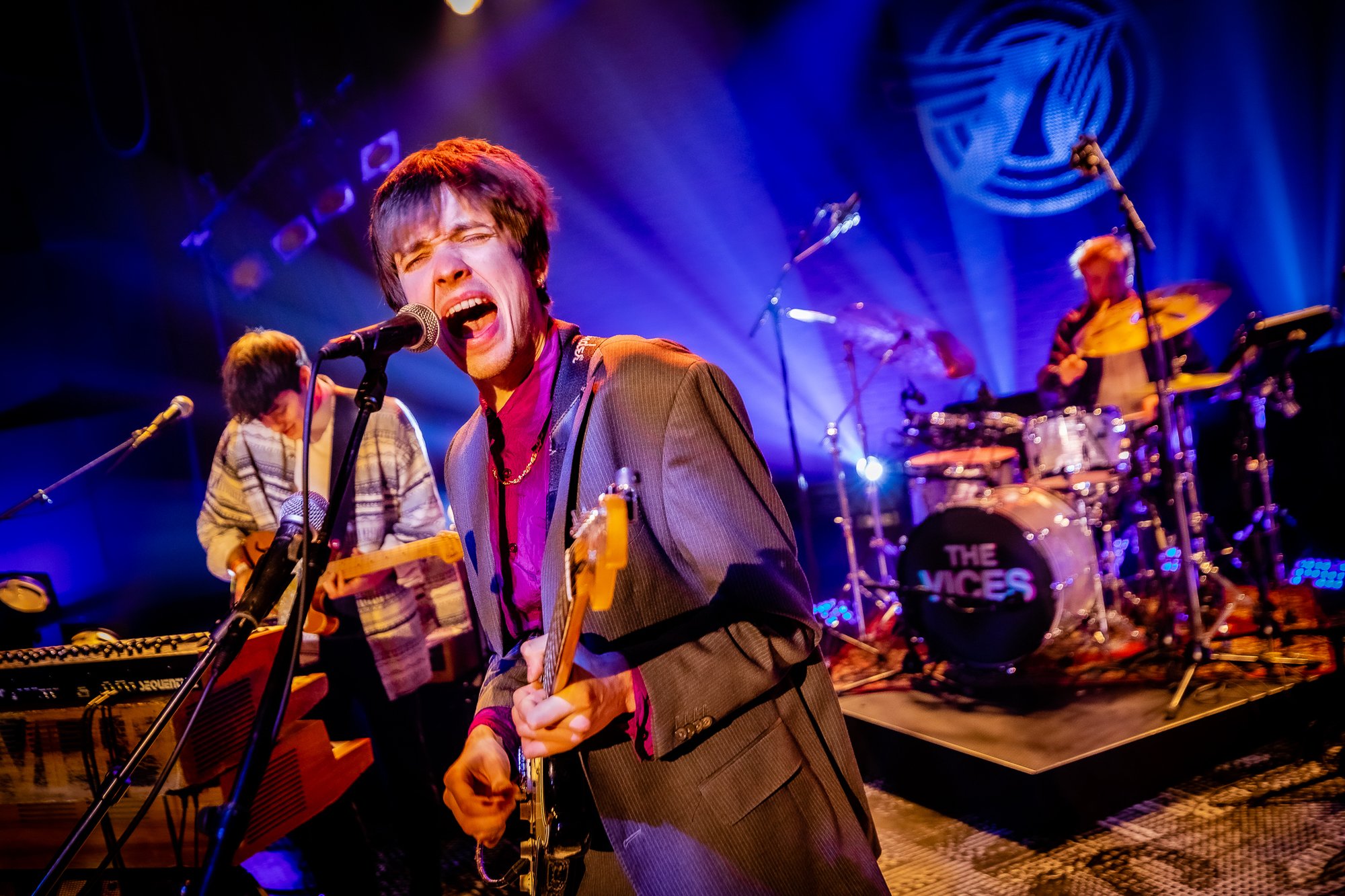 “The Vices put their dreams into actions"

The Vices
The Vices is a garage-popband hailing from Groningen, founded in 2019. The band consists of Floris van Luijtelaar (lead vocals/guitar), Jonathan Kruizenga (keys/guitar), Simon Bleeker (bass), and Mathijs Louwsma (drums). In 2019 they released their debut EP ‘Life Grows’. In 2020 they followed up with the EP ‘Good Morning City, Now Let Me Sleep..’. In both 2020 and 2021 the band played at ESNS and had their first shows in Berlin and Paris. At the start of the COVID lockdown, the band got named 3FM Talent with their track Boy. Even during the pandemic, the band was able to find creative solutions to stay visible. Since November 2021, The Vices are the house band of the talkshow M.

The Jury about The Vices; “The Vices put their dreams into actions. The band has a lot of initiative and an enormous drive. Not singles, but albums are being released, almost as a philosophical concept. In the last years, the band took big steps and showed a lot of creativity.”

Next to The Vices, GGGOLDDD and Nana Adjoa  were nominated. They both won 1000 euros from the Culture Foundation.

Jury
The Pop Stipendium nominees and winner were selected by a jury, consisting of Joey Ruchtie (Oosterpoort and ESNS), Chris Moorman (Popronde), Lisa de Jongh (Patronaat), and Maike Fleuren (Firma Fleuren, member of the music commission at the Cultuurfonds).